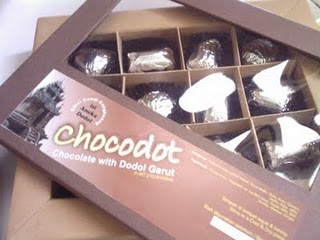 Gapura, As many of us already know,Garut is one of the To cities in Indonesia, which has panoramic views beautiful and amazing. There’s even a term, wholesale jerseys China if we know called Bandung cheap nba jerseys Paris van Java, as well as Garut people often refer to as swiss van java. Why are so called because of Garut including area surrounded by mountains which are very cool in the eye as well as topographical conditions in Switzerland which has many mountainous areas.
In addition it also has a wealth of front culinary Garut are no less interesting as to its natural beauty, the example is just the most typical food from Garut are Dodol Garut, Jeruk Garut etc, some people even have Dodol with cheap jerseys Garut, because the types of food have become the hallmark dodol and become one of the icon food for the city of Garut.***

But in its development turns the culinary world in Garut through a lot of progress, as is evident with the emergence of new food creations from the original town of Garut, variants of these cheap nfl jerseys foods in these food types Chocodot call came from a brilliant idea of a culinary expert native son he named Kiki Gumelar Garut, he made a new breakthrough with the rationale to create a new food without having to leave a distinctive food tradition Dodol Garut, then created Chocodot basically the material that is in use consists jerseys of two kinds of chocolate, which is dark chocolate and milk chocolate and white outline of this brown material in combination with materials native Dodol Garut, then created a new variant of the chocolate that was named Chocodot